The Milky Way rises above the Eleven Point River shortly after sunset.

The 138-mile-long Eleven Point River flows from southern Missouri into northern Arkansas. Its flow more than doubles from Greer Spring, adding over 200 million gallons of water per day. According to U.S. Geological Survey, the name comes from the French word pointe, a wooded point of land marking a river bend. French Voyageurs marked distance counting these points of river bends.

Paddling is a popular activity on the river for kayakers and canoeists with intermediate skills (Class I and Class II). The river alternates between deep clear pools and rapids. Also popular is fishing with smallmouth bass, rock bass, walleye and trout being among the fish sought out by anglers.

Unlike the nearby Current and Jacks Fork Rivers, the Eleven Point River does not have as many gravel bars making river camping more challenging.

The 4,167-acre Eleven Point State Park near the historic Pigman Ranch was announced in 2016 but remains undeveloped due to a legal dispute over the legality of the easement of the park on the river. 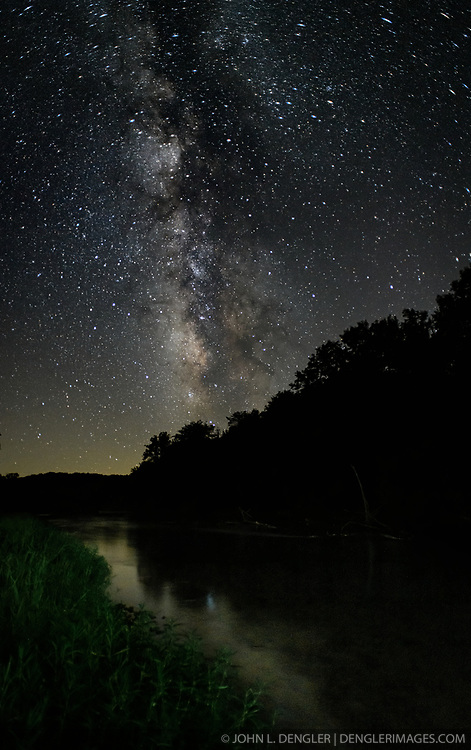