Harsh winds and winters had taken their toll on the fire hall located on the grounds of historic Fort William H. Seward in Haines, Alaska prior to the the two-year restoration was begun on the 110 year old building. The building, originally the firehall for the fort, became the fire hall for the Port Chilkoot Volunteer fire department. At the time this photo was taken, the fire hall was used for storage by the Haines Borough fire department. 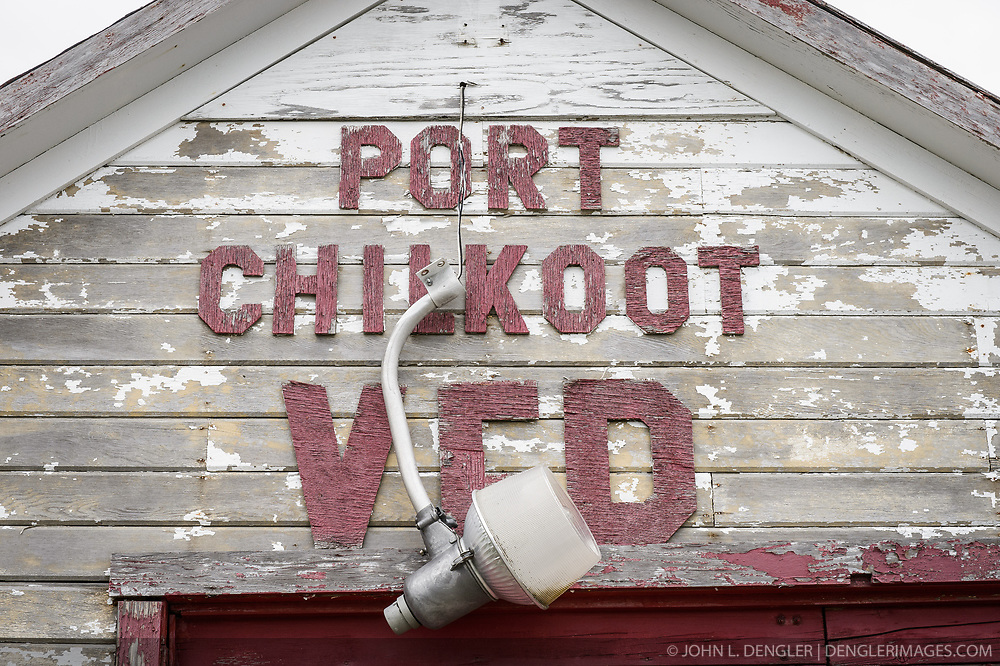