A 4,000-foot-high mountainside released approximately 120 million metric tons of rock in 60 seconds during a landslide onto the Lamplugh Glacier in Glacier Bay National Park and Preserve. In an interview with the Anchorage Dispatch News, geophysicist Colin Stark of Columbia University's Lamont-Doherty Earth Observatory, described the slide as “exceptionally large.” He compared the massive landslide to roughly 60 million medium SUVs tumbling down a mountainside. 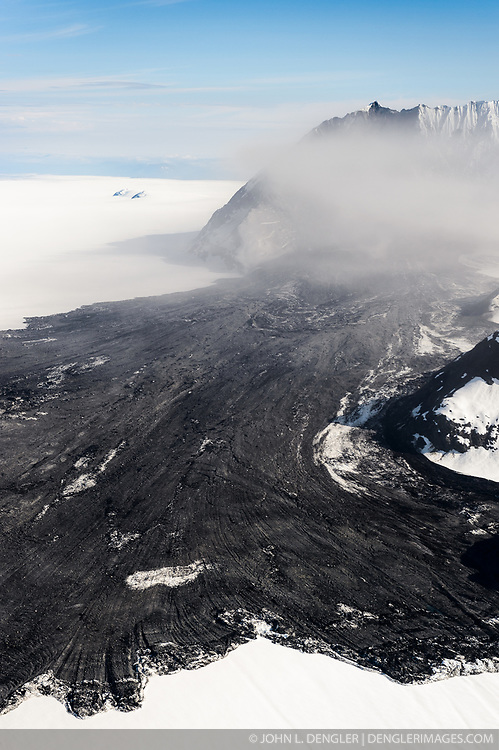