The fish, listed as endangered, are thought to have been part of the fish that inhabited in Lake Manly which dried up during the last Ice age. The fish can survive in water four times more saline than ocean water, and in temperatures from 116 °F to freezing.

Death Valley National Park, located in eastern California near the border with Nevada is one of the hottest spots on earth, holding the hottest recorded air temperature of 134 °F. The Park also is location of the lowest spot in North America, 282 feet below sea level at the vast salt flats at Badwater Basin. At 3.4 million acres, the park is the largest national park in the contiguous United States. Death Valley National Park sits between the Panamint Range on the west and Amargosa Range on the east. 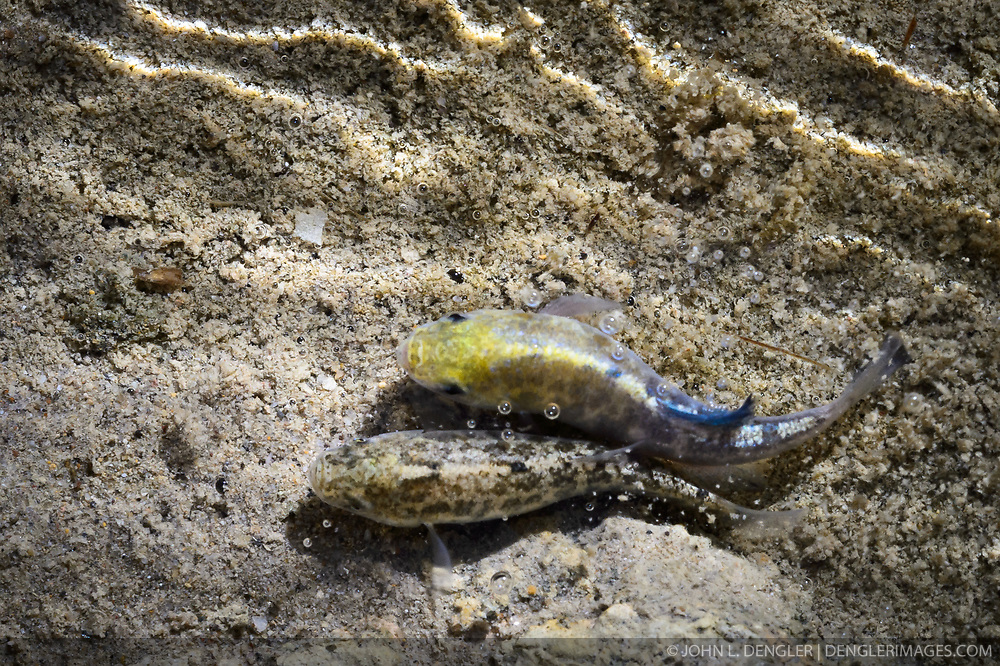