The fire hall was restored over a two-year period by owners Sage and Waterman who also own the fort’s original guardhouse, now a bed and breakfast, located next door to the fire hall. 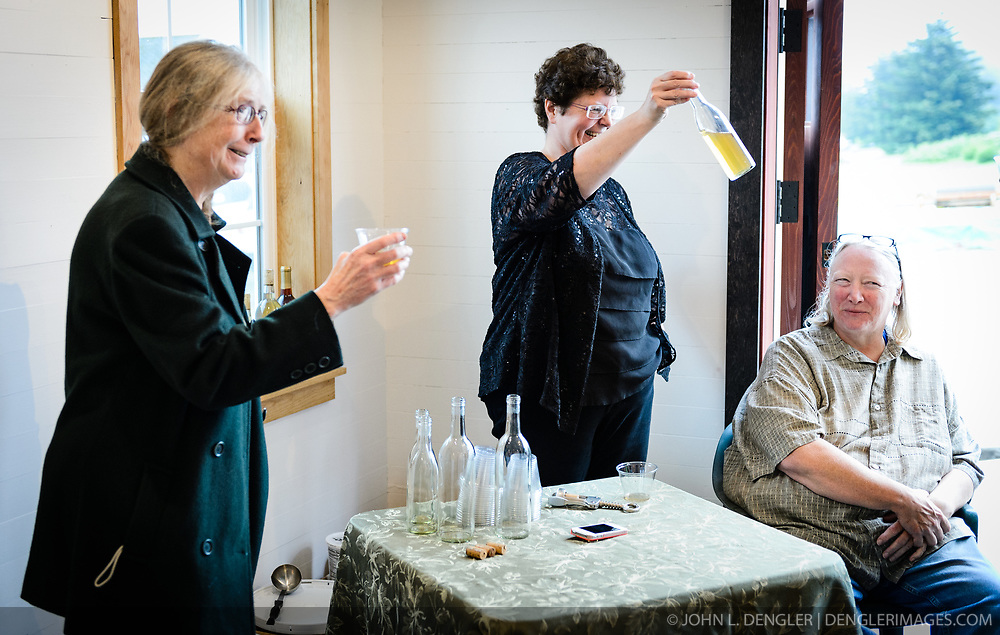